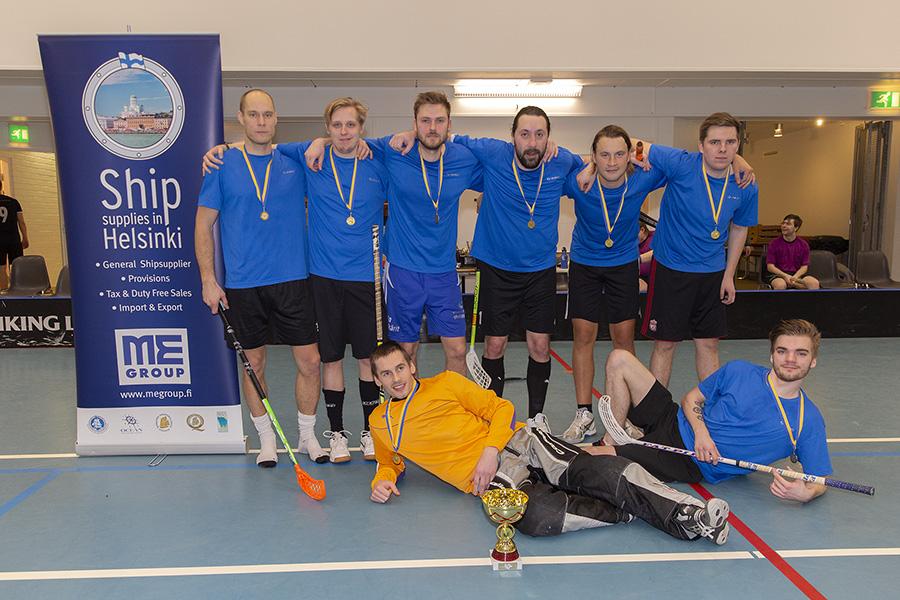 Altogether sixteen teams from Finland, Sweden and Åland had registered in the tournament. On Saturday, March 7th, only 14 teams could participate due to misunderstanding in disembarkation in the harbour. Anyway, we had a nice tournament.